Three regions of Northern, Central, and South functioned until 1957, at which time the South Region was divided into the South and South Central Regions. In 1966, the Central Region was divided into the Central and Central Coast Regions. At present, the regional
conferences are usually hosted by individual high school chapters sometimes in collaboration with local CJSF chapters, and the use of regional student officers has been discontinued. See CONFERENCES.

To establish more intimate contacts between chapters, affiliated schools were often grouped into districts, each containing six or more chapters. These groups held business and social meetings or outings. District XII in San Francisco was the last of these to continue this practice, until the creation of a new District I, in the southern region, in 1990. District I is no longer active. 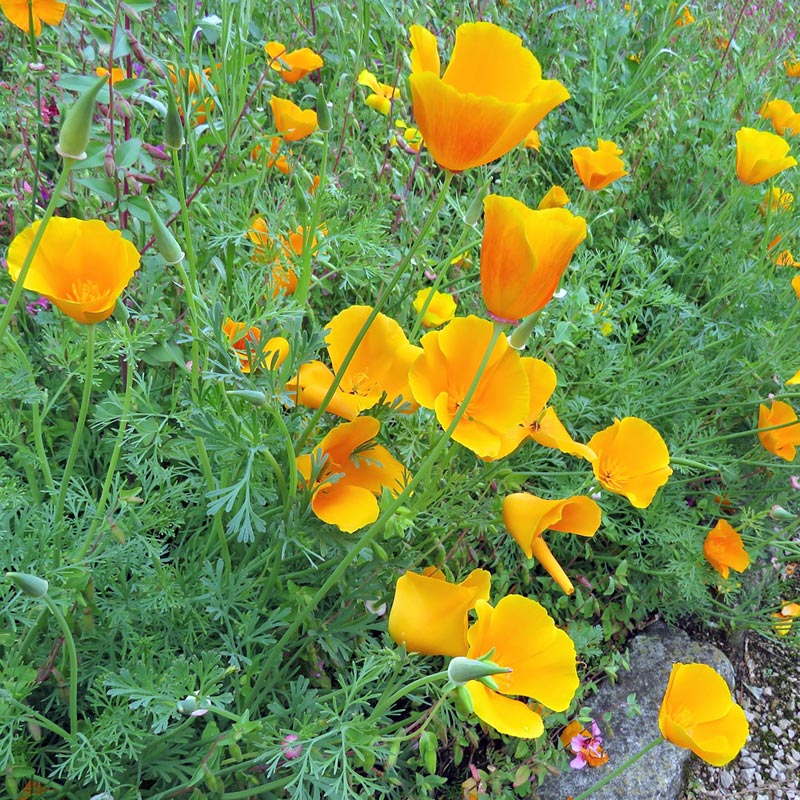 Currently, the five regions (ref. Article IX, Section 1 of the State By-laws) are bound as follows:

NORTH: Includes Sonoma, Napa, Solano, Sacramento, Amador, Calaveras, Alpine, and Mono counties, as well as all counties north of these.

CENTRAL COAST: All counties west of the Coast Range ridge line, from Marin and Contra Costa counties in the north to San Luis Obispo County in the south.

SOUTH CENTRAL: Includes Inyo, Kern (east of Sierra Nevada crest only), Ventura and Santa Barbara counties, and all of Los Angeles County except for the small, south-easterly portion designated below as part of the South Region.

SOUTH: Includes San Bernardino and Orange Counties, as well as all counties south of these, and a small portion of Los Angeles County bordered as follows: on the west, by the San Gabriel River, running north from the I-405 freeway bridge until it reaches Azusa city limit at Huntington Dr/Foothill Blvd., on the west by Azusa city limit running north to its intersection with the Angeles National Forest boundary, then on the north by the Angeles National Forest boundary, running east to the San Bernardino County line.