CONGRATULATIONS TO THE RECIPIENT OF THE 2019-20 MICHELSON AWARD 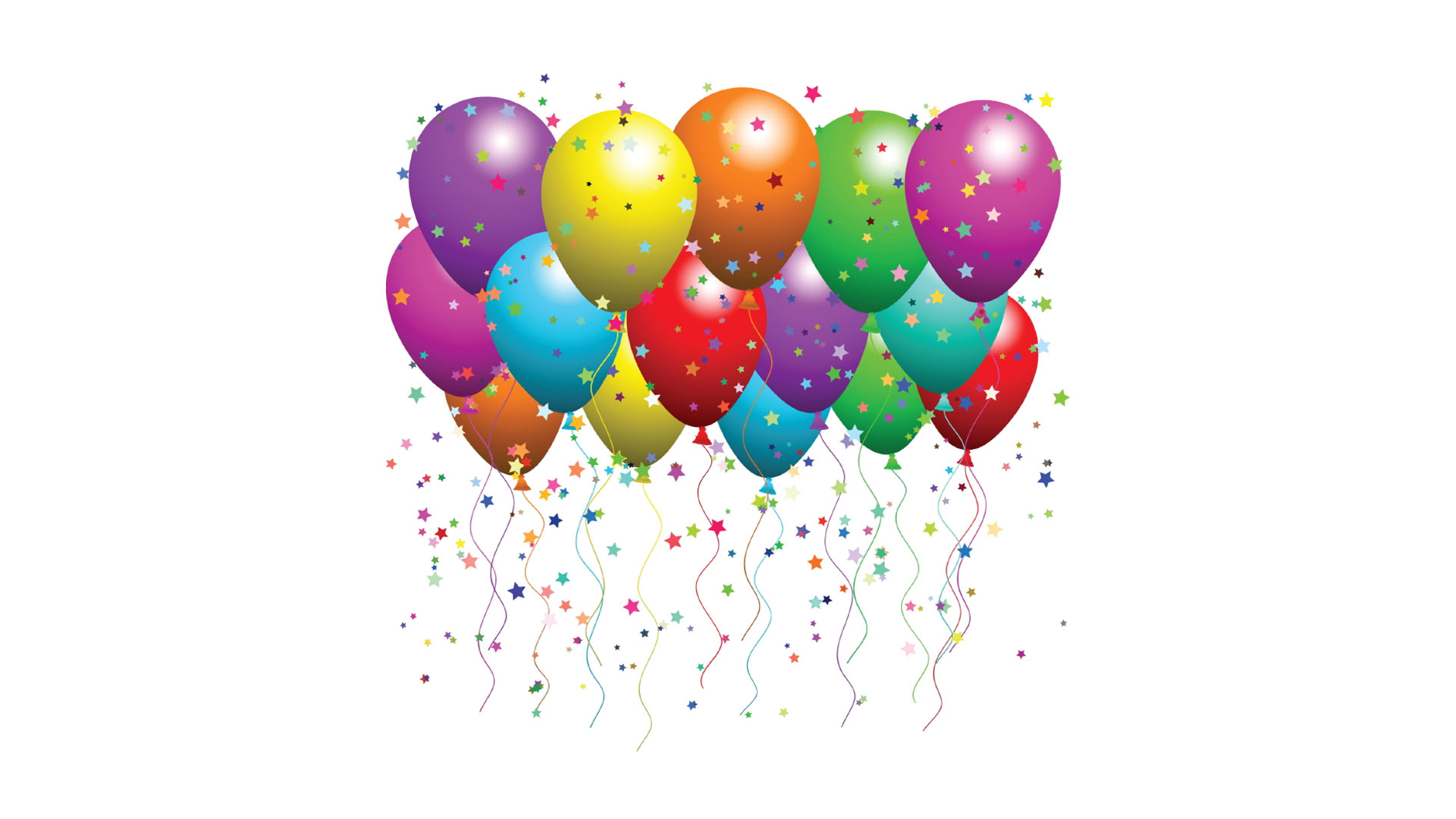 The Glenn Michelson Memorial Award was established in 2012 in memory of the late Glenn Michelson, past 20-year CSF adviser of Sequoia High School in Redwood City and past Board of Directors member who served as State President, CSF Registrar, Regional Vice-President, Historian, and Legislative Chair. He was a strong advocate of our CSF motto promoting community service. Glenn bequeathed funds to CSF for this annual essay contest open to high school CSF seniors who have a passion for service.

Write an Essay for the CSF Michelson Award

CSF Members: Submit your essay on https://csf-cjsf.org/csf-awards/
This is a great opportunity to practice for college applications. $1000 to one recipient. 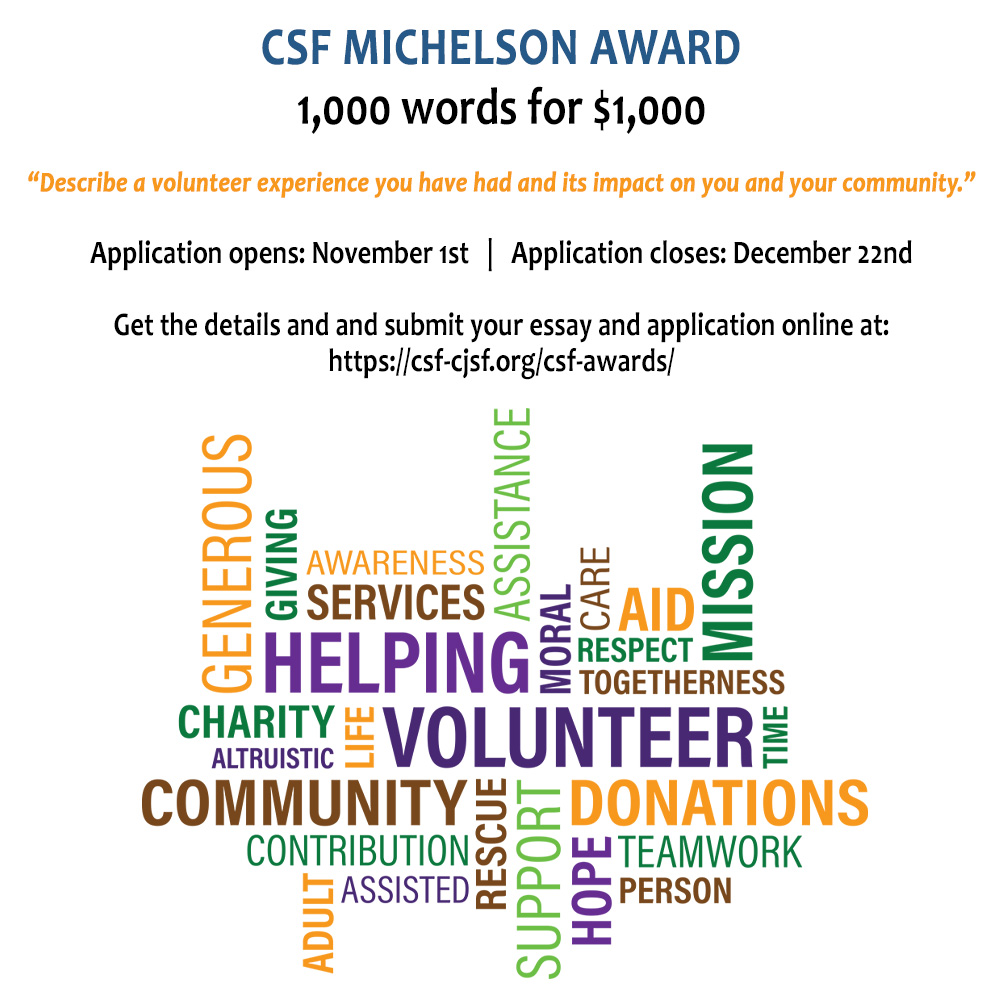 The 2018 Glenn Michelson Memorial Award recipient Edward Tran is a member of Chapter 1170 in the South region and a Senior at Gabrielino High School in San Gabriel.

His essay about a service project he “spearheaded Project C.A.R.E. (Cambodia Aid & Relief Endeavor), a non-profit with the goal of creating an environment where Cambodian kids can finally be kids again” earned him this honor and $1,000 award. Edward’s project and essay demonstrated his passion for service and perseverance from “raising money, networking with companies, learning a new language, and exploring Cambodia” to achieve his aim.

Thanks are extended to Ruth Esseln, CSF Adviser at Gabrielino for the time and guidance she provides to CSF and to her chapter student members, and to Sharron Heinrich, Principal, for the support she gives CSF at Gabrielino.

The Glenn Michelson Memorial Award was established in 2012 in memory of the late Glenn Michelson, past 20-year CSF adviser of Sequoia High School in Redwood City and deeply involved past CSF Board member. He was a strong advocate of our CSF motto promoting community service. This annual essay contest in Glenn’s honor is open to high school CSF seniors who have a passion for service. 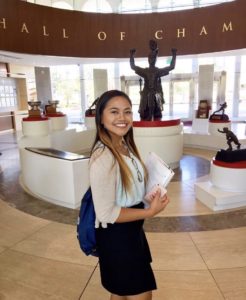 Congratulations, Roselyn! Thank you for sharing a little about yourself.

I currently attend Channel Islands High School in Oxnard, CA. I am a valedictorian candidate and have previously served as the Vice President and Class Representative of my chapter’s CSF. I have yet to commit to a university, but my first-choice is the University of Southern California, where I plan on majoring in broadcast journalism and minoring in political science. As for vocational goals, I aim to work for CNN as a political reporter and news analyst.

In my application essay, I wrote about how I started a blog to share my experiences with depression and anxiety disorder, which I was diagnosed with when I was just 14 years old. My blog helps over 100 monthly readers cope with their own mental health challenges and has been my way of serving those in need on a global scale. In addition, as an active CSF member, I have discovered many more outlets to help the people in my community through school cleanups, donating socks to local homeless shelters, singing Christmas carols to the elderly at a convalescent home, and writing letters to the troops serving our nation.

Meilynn Shi of Westview High School in San Diego; Adviser Diana Loo.
Meilynn’s essay described her project which donated more than 9,000 food items to support over 500 low income families in her community. Meilynn has just committed to Northwestern University in Chicago in its BS/MD Honors program in Medical Education. Our best to Meilynn, as she moves on to continue making a difference in the world.